This October in New York City, SIOR, in partnership with the MIT Center of Real Estate, will be offering a program called New Industries and the Spaces They Occupy. In preparation, two members of the Tech Committee, Gary Schacker and Jim Klein; and Steve Weikal, Head of Industry Relations from the MIT Center had an advanced tour of the largest, Innovation-Anchored real estate developments in New York – Industry City and the Brooklyn Navy Yard. Very special thanks goes out to Michael and Bill O’Brien, Brooklyn natives and second generation SIORs, who organized and joined us on the tours. 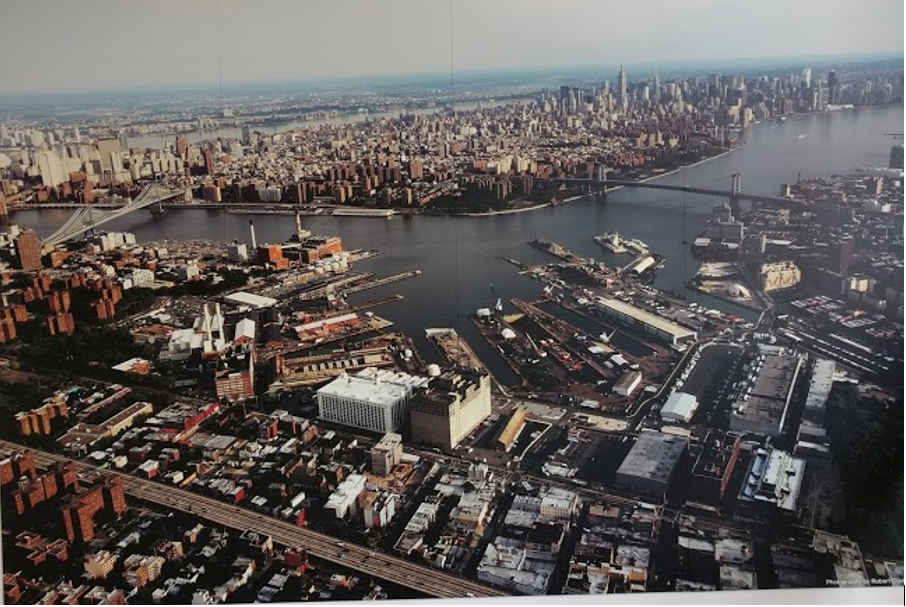 New Production is a term that is rapidly evolving and as of yet, has no precise definition. However, by identifying the type of tenants in these developments, we left with a thorough understanding. Occupiers included artisan and craft manufacturing often in custom production modes in industries as diverse as food, clothing, and furniture all using new technology to super charge traditional industries. Co-habitating the same developments are drone makers, 3D Printing, labs, studios and digital media. Generally, these business are categorized under a new acronym, TAMI, which stands for Tech, Arts, Media, and Information. Both new and traditional industries are supported by programmers, designers, data, analytics, cloud, sensors, social, and the connected internet. These recent trends, and the future impact of autonomous transportation, will be discussed in October by our Program Keynoter, Dr. Ryan Chin former head of the City Science Initiative at MIT Media Lab and founder of Optimus Ride.

Both developments are enormous and while completely separate projects, miles apart, combine for more than 9 Million Square feet of buildings with a very large pipeline of new space under delivery. Both the Navy Yard and Industry City flourished as assembly-line manufacturing and job centers for more than a century prior to becoming substantially underutilized and derelict. Now with rehabilitation and improvement costs in the hundreds of millions of dollars, these developments are a beacon of new innovative industries creating tens of thousands of jobs and serve as rapidly growing business destinations. 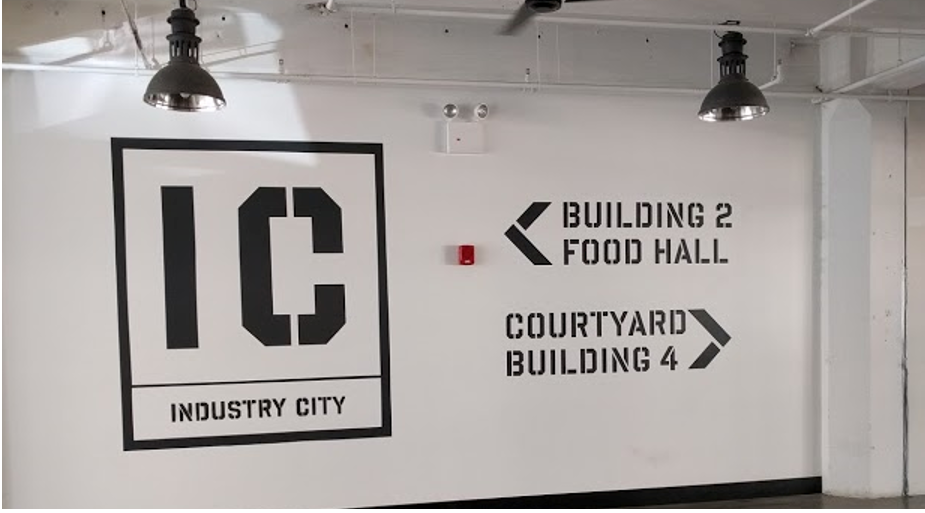 Innovative tenants seek urban environments that are easily accessible by public transportation, bicycles or ride-sharing. The leasable space is open, bright and very often has expansive views of the East River and Lower Manhattan. Both projects have substantial Food Halls with a window to the public while at the same time, their commercial kitchens are producing food specialties for the wholesale trade. Breweries and distilleries are equally important to create the right vibe. Amenities include a lot of open space, communal areas, and an unadorned industrial setting.

Leasing space follows a different script in these properties. Landlords try to select tenants to create a synergy of occupiers. We kept hearing the word “curation” when identifying tenants to occupy the buildings much like retailers seek a specific tenant mix. We were also told that large credit tenants will be turned down if they don’t fit the “ecosystem” that is being established. Incubator space is in particular demand as these Landlords spend considerable resources to create the type of environment where new, small companies can be nurtured to grow into larger businesses. For instance, one large Occupier in the Navy Yard is New Lab who created a remarkable facility to incubate businesses in such fields as robotics, artificial intelligence, connected devices and Nano technology, just to name a few. Likewise, Industry City cannot build out spaces fast enough to keep up with demand from the smaller, advanced firms. 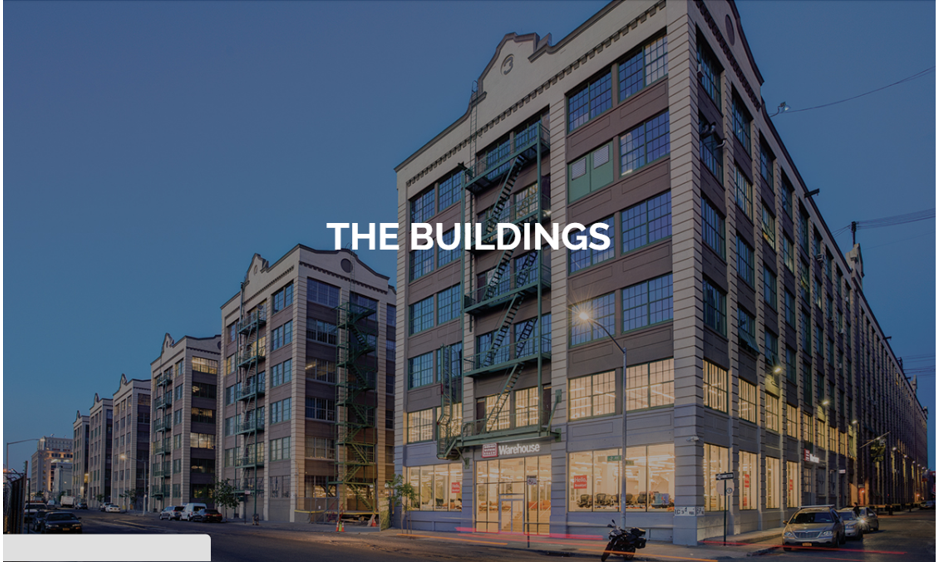 Innovation is perhaps the best description for the overall concept of New Production spaces. In particular, Industry City established an Innovation Lab as a separate 503 (c) non-profit corporation to train employees to program and code as a service to the community and tenants. Many of the students come from the local neighborhood and are able to learn the skills that innovative employers desire. Likewise, both developments offer laser cutters, 3D Printers, CNC machinery and other advanced equipment on a sharing basis so individuals and employers can learn and strive in the “Maker” industries of the future. An important part of success is bringing academic institutions into the mix as anchor tenants so students are able to enrich themselves in internships while employers gain trained employees in specific areas of technology. 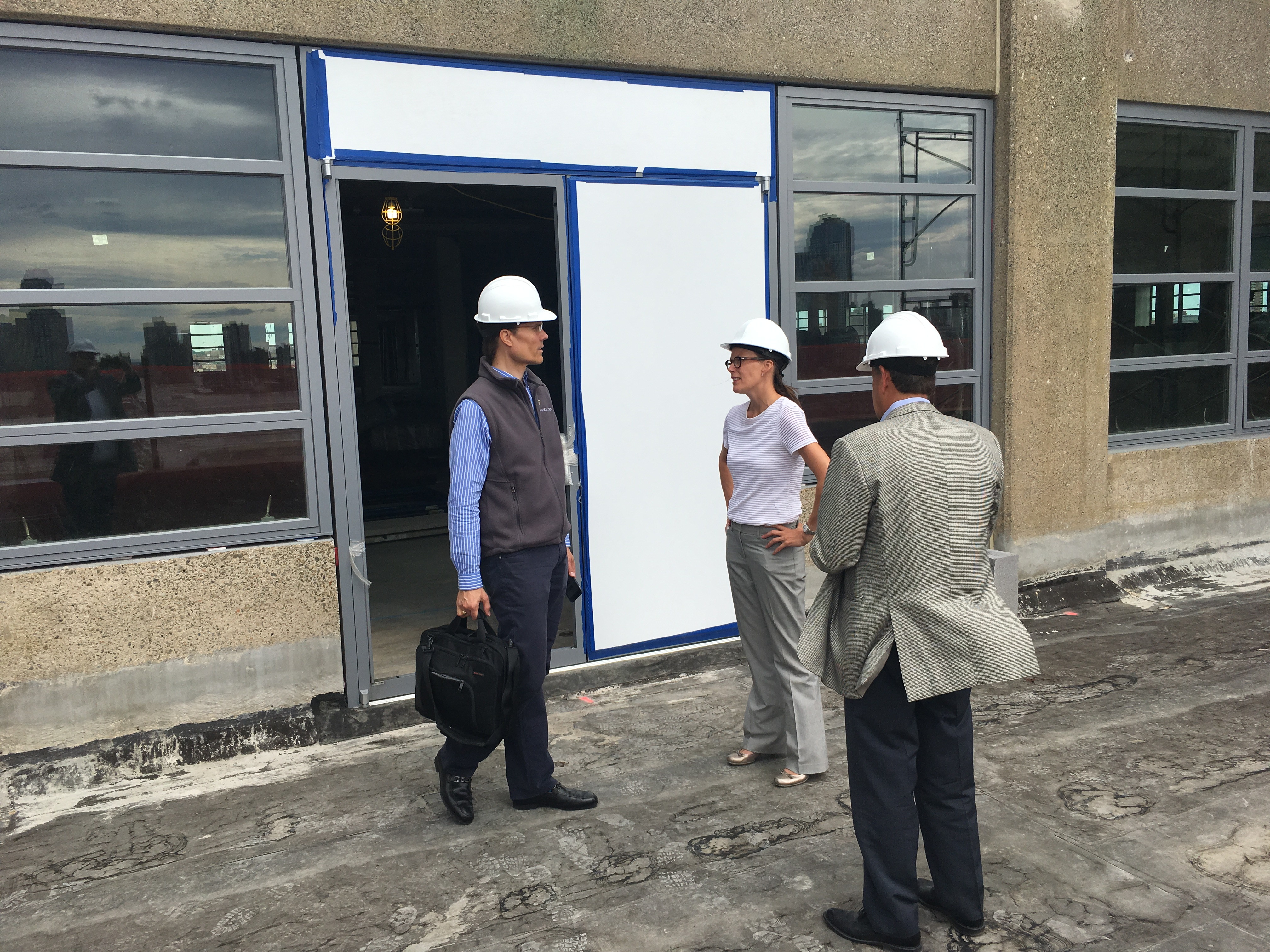 One important contrast is how the Navy Yard, a national exemplar of public/private finance develops its space differently than Industry City which is completely privately owned. Long term financeable leases, EB-5 visa investments, and bond financing are some of the techniques currently being used. As new production becomes the model for the future, other cities and developers will begin to embrace their “white elephant” buildings in the central urban core and begin to explore ways to hypercharge manufacturing. Needless to say, many will be looking to the Brooklyn Navy Yard and Industry City as the best examples to create future workplaces of production.

We look forward to seeing you in October where the true experts of innovation and new production spaces will offer their latest findings. New production models are spreading to all corners of the globe and we will be giving you practical tools to use at your home markets. Additional special thanks goes to Andrew Kimball, CEO of Industry City; David Ehrenberg, President and CEO, Brooklyn Navy Yard Development Corporation; and Anastasia Meyding, VP of Leasing, Brooklyn Navy Yard Development Corporation for graciously opening their doors to SIOR.