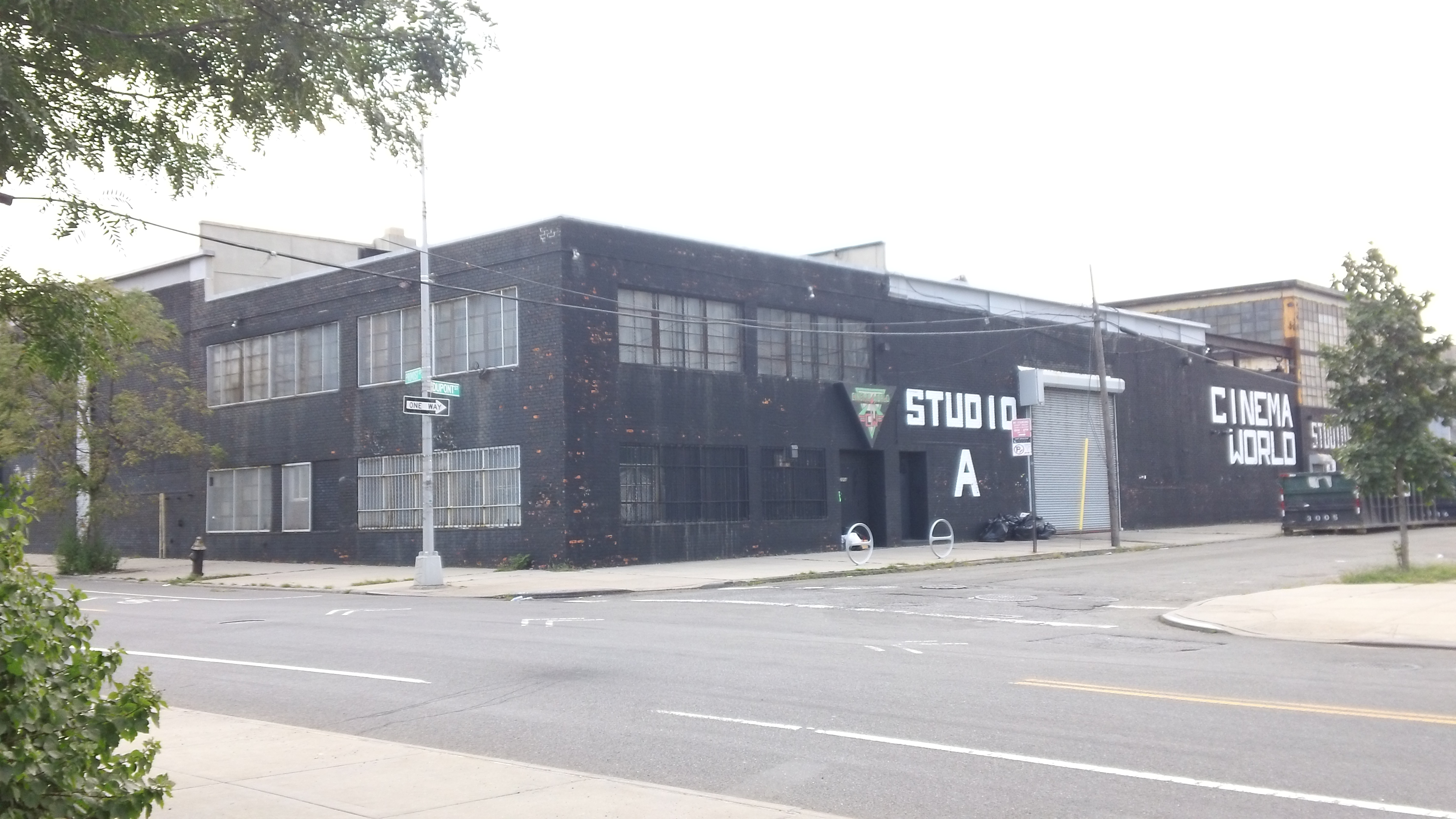 In Los Angeles, older buildings continue to be valued unlike in many other post-industrial cities. Although these buildings have lower ceilings, poor loading, and limited parking, there have many types of occupants. The main advantages to older buildings are their low rents and central locations. One significant downside is since older buildings compete on low rents, owners can’t afford a lot of improvements. This condition creates blight and despite good occupancy rates, neighborhoods decline. Taxes and planning laws exacerbate the situation.

There is a normal obsolescence cycle for older property. New buildings, particularly those owned by Users will undergo regular maintenance. These Owner/Users can justify improvement costs for a combination of pride and business efficiency reasons, but not always on a straight investment basis.

Eventually, the business is either closed or sold and the owner is faced with an empty building. Normally, a good idea would be to sell and enjoy the proceeds. However, because of high capital gains tax rates, now approaching 33% in California (+3.8% ACA), many building owners cannot sell. The only decision is to lease out the building to save the capital gains tax. However, because of the low rents for older buildings, owners cannot justify significant improvements and find it difficult to improve the buildings as they should. With simple refurbishments cost of $10 per foot, most owners elect for less expensive cosmetic and mandatory repairs only. Over time, this same decision plays out across broad swaths of buildings and older industrial areas become rundown.

Municipal building permits are another pitfall. Simple improvements often trigger more complicated work as local municipalities insist on expensive upgrades just for pulling a permit. For instance, paving will lead to expensive grading and storm water retention improvements. If the dollar value of the permit exceeds a certain threshold, disability improvements are mandated. Once the additional costs are analyzed, the common result is to just make do with maintenance fixes.

A good example close to Downtown Los Angeles is the Goodyear Tract. One can see it was once the pride of Los Angeles Industrial by the elegant building facades and the former occupant’s names etched into the cornices. But now it’s a blighted neighborhood. Tenancies have poor and unstable credits. The buildings are minimally functional. There is poor security. Luckily, in Los Angeles there is tremendous need for low rents from entrepreneurial companies, mostly immigrants, who use these buildings as stepping stones to bigger enterprises. Still, the neighborhood deteriorates. The Goodyear trend applies to many other industrial areas not only in Los Angeles, but to other cities across the United States. I’ve seen the same condition in the Back of the Yards of Chicago, Newton Creek in Brooklyn, and parts of Oakland. Most big cities have close-in industrial in a similar state.

There are ways out of this dilemma but none are simple. Many owners can defer Capital Gains by exchanging property. Exchanging is a widespread technique, but more often used by professional investors who can better find, manage, and value a new property. Some families simply wait until the heirs decease when there is a step-up in basis but this can last a generation. A few very clever building owners have been able to UPREIT the property which has its own set of risky challenges too lengthy for explanation in this setting. Others are just plain lucky and find themselves in the middle of a neighborhood renaissance that is occurring in Downtown Los Angeles, Culver City, or other hubs of the Creative Office set. However, mostly what I see are building owners carefully weighing the minimum amount of improvements against a stagnating rental market for older buildings.

For owners willing to bite the bullet and sell, there are many buyers for older Los Angeles industrial. Investor groups have exploded with 2013 being a stellar year to raise funds. REITs, endowments, pension plans, and private equity are buying all sorts of older industrial. There is a varied investment criterion and prices are not necessarily discounted. Development strategies differ. For instance, adding loading for logistics companies; buying for land value; rehabbing and re-tenanting or flipping; and amassing a large portfolio are just a few examples. Each investor has their own particular objective and the property must their vision for future demand.

For properties that are not desired by investors or are too expensive, there are plenty of Users in the market. In Los Angeles, the User market is vital and although many of these buyers need financing, there is no shortage of loans for qualified buyers. In Southern California, there is nothing that is put up for sale that will not have a Buyer. This is in strong contrast to other older industrial areas around the United States where demand can be tepid or nonexistent depending on the location.

In summary, for older Los Angeles industrial, there is very strong buyer activity and pricing is strong. In contrast, leasing older industrial is strictly based on price and finding a tenant takes substantially longer than finding a purchaser. If tax rates weren’t’t so high and local municipalities so stringent about permitting, inner core industrial would revitalize must faster and more jobs would be created. But this condition also creates a shortage of “sale” buildings that boosts property values.