The first signs of a market collapse in commercial real estate began in August of 2007. Home builders started to forfeit large deposits on land deals. The rest of that year, other developers pulled out of deals until it was impossible to sell land to private developers. Many people missed that signal because User building sales were still climbing and continued until the Lehman collapse one year later.

The deep freeze started in the Summer of 2008. This is when the market stopped functioning and transactions ended for almost a year. It took federal stimulus and extraordinary monetary actions to prevent a total crash. Once an artificial floor was created, a semblance of confidence was created allowing for cautious deal making. Cheap leases, build-to-suits, and bargain sales characterize the aftermath. In addition, limited public monies flowed through redevelopment agencies and bond agencies to create affordable housing, school construction, and infrastructure related development. Finally, in the summer of 2010 competition returned to a few select pockets including well-leased and trophy properties. This was more a reflection of low interest rates, riskless purchases, and actuarial balancing than a clear sign of recovery. This same boomlet was mirrored in the User market because of pent up demand and SBA financing. These limited trends continue but only in the same selected areas. While everyone knows the history, the effects of the market collapse are still present.

This is still a poorly functioning market that is capital starved, lacks general demand and is risk averse. The specialized money that is available comes primarily from targeted funds, recycled US dollars from consumer imports, and pension plans. Stimulus money is waning and there is great anxiety over global financial conditions. Unfortunately, depression economics and capital formation in developing countries is the right analogy for this real estate market. Despite these conditions, deals are occurring in select areas.

Rents are slightly up from the bottom. Vacancies are lasting an extended period. Many landlords need to be pliant. Others are sticking to their principles because they are hoping for a turnaround or can’t afford a loss Short term deals and renewals are still very common. The exception is large corporations that are using this dramatic downturn for major repositioning. There are great properties for lease and it pays to shop. If a Landlord declines a deal, the next one could easily be worse. 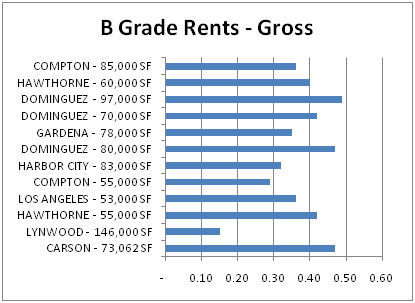 Building purchases are a strong contrast to lease deals. There is very little for sale and realistically priced properties are selling quickly. In many cases prices show signs of an asset bubble. Mortgage payments are still higher than lease rates and it’s not clear that the price trajectory is upward. But real estate acts as a store of value when interest rates are low. Rent calculated against sale price, equates to an approximate 5% Cap. Not significantly high but better than bank yields. Plus if the building can improve a User’s business, then there is a rationale to take a risk. Many buyers are coming to the deal with a lot of cash. Shipping and import companies seem to dominate the Buyer profile. Some landlords are deciding to sell instead of being saddled with low rents, an antithesis to the “hold forever” sentiment.

Interest in Build-to-Suits is peaking because no one wants risk. Lack of spec construction means anyone who wants a new, modern building needs to have it constructed. Many developers have a user-in-tow, but the biggest challenge is finding suitable land. And better sites are still being sold at a premium. $30 is the most recent escrow for a very significant property on Alameda Street. Build-to-Suit rents are high so they work best for unique and hard to place requirements. The spread on the smaller, credit retail BTS deals are especially lucrative. Build for a 9 and sell at a 5. It’s an indication of the worth of a credit tenant. However, the reality of the BTS is that there are so many moving pieces among land, tenant, lender, developer, entitlement, environmental, and timing that unless you already control the land, putting together a build-to-suit is very challenging. Still the promise of developing for a major tenant is very alluring.

Land is not making a resurgence but there are a few focused developers attempting to roll out a multi site development plan. These are more niche oriented operators generally limited to prime locations and smaller sites to keep costs down. Many of these developers have raised a moderate amount of money and the purchases are all cash. However, there is also disappointment because they are not finding bargains in the more desirable locations.

Lending is not frozen but banks want secure loans. Lenders are looking to other assets and collateral in addition to the deal at hand. For instance, when there is a buoyant market, loan underwriting is routine. A 15% bargain or market rent is fairly easy to establish because there is a volume of data. Now with a paucity of deals, it’s very easy to misjudge market dynamics. Lenders compensate by asking for additional guarantees. Purchasing to strict lending standards limits most opportunities. Still, a stalled market can be the best opportunity for someone who sees a sure thing. Subjectivity can discern value that the data cannot. Examples can be a location, a property feature, special price, or a way to solve a problem. 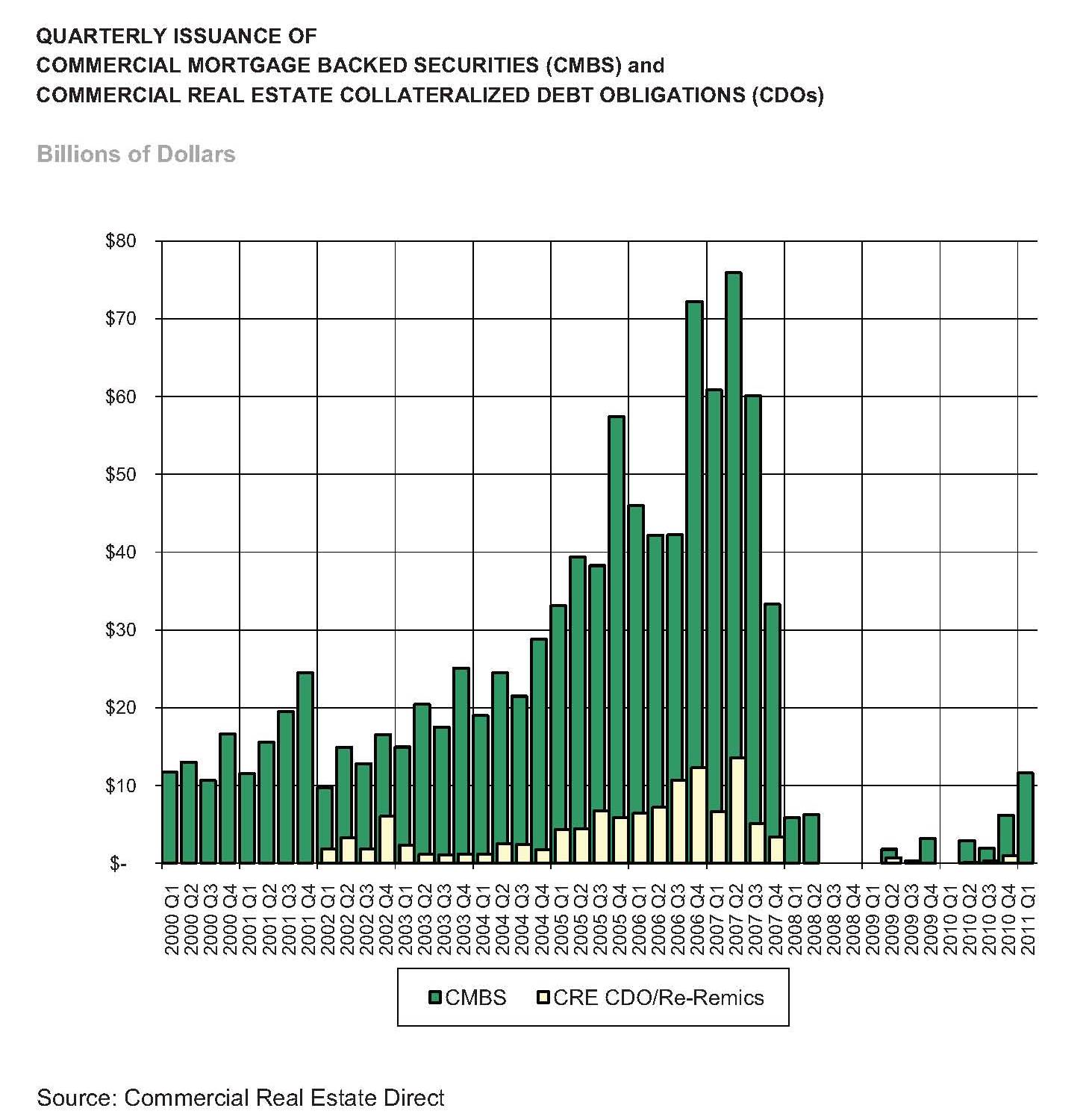 Meanwhile, as the real estate market lay dormant, the rest of the world has been changing. The rationalization of warehouse distribution has continued with bigger, taller and fewer. Transportation and location dynamics are evolving with the Panama Canal expansion, fuel costs, and environmental considerations. The early promise of a manufacturing revival, especially in the Midwest and South, is a hopeful sign for an industrial building recovery. Industrial robots are spreading to reduce labor costs. Technology and globalization gives business more reasons to rethink the business process. Business development is well ahead of the real estate market.

The past four years have brought a new attitude. Deals take longer and there is more contemplation. Market and business uncertainty leads to conflicts of judgment. Better communication is needed to support individual instincts. New ventures in foreign territory are taking place in search of opportunity. Learning, trusting and exploring are now standard procedures. The soul searching continues as we all look for more comfortable times.