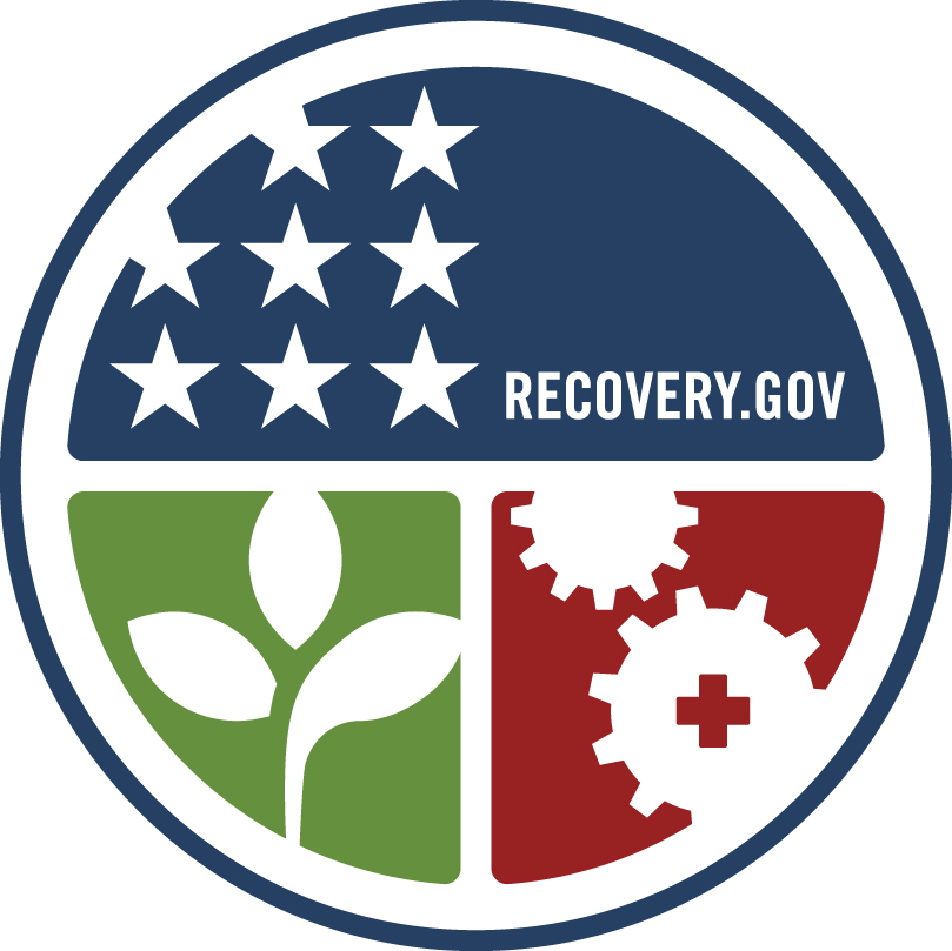 More so than ever before, cities are vying for companies that create jobs. There’s the policy aspect that favors clean and green jobs. Then there’s the backroom bargaining that favors successful outcomes. Companies that can offer employment would do well to study some of the recent newsworthy examples. They include the failed attempt by Los Angeles to attract AnseldoBreda, local jostling to snare Tesla Motors, competition for Eli Broad’s museum, Los Angeles Stadium in the City of Industry, and the smaller manufacturing deals coming through the CRA of Los Angeles. Each one is fairly lucrative to the company and does not necessarily fit any set model. They are similar to the large retailers, like Costco or Walmart, who were able to negotiate attractive packages for redevelopment funds, property tax breaks, and property development benefits. I haven’t seen any studies if these retail developments met city economic expectations, but certainly the recent raise in sales tax makes up any marginal differences. It pays to understand the multitude of incentives available from local, state and national agencies.

On a large scale, the $800 Million Los Angeles Football Stadium also carries enormous political capital. Instead of being tied up in protracted and costly legal wrangling on the local level, the developer was able to obtain an exemption from the California Environmental Quality Act (CEQA) from the State Senate. Plus the City of Industry will also underwrite a $150MM bond for infrastructure. For those other developers who have spent a small fortune meeting the guidelines of an EIR and satisfying the demands of local citizenry, they will realize the value of this exemption. But not to rest on his laurels, the Governor will be seeking to do the same for other large developments facing similar obstacles. Jobs are replacing regulation as a California priority.

On a smaller and perhaps more typical scale, the CRA is working through a manufacturing project in the Goodyear Tract for an older 47,000 square foot building. It’s not a clean jobs proposal, but one in the garment industry. It’s also a generous deal if it gets approved. While it is often difficult to read through the economic development language, it appears the developer will be receiving the $3,000,000 property for nothing. An additional $3,000,000 of rehabilitation financing is being provided by governmental agencies, of which, at least $750,000 will be forgiven. One-half the 70 jobs will be at Living Wage. As reported in the Los Angeles Times, the CRA Board is split on approving this deal and a final vote is planned this week. Many companies would move to Goodyear for this incentive. Unfortunately, these type of packages are rare. Perhaps, the CRA could get more benefit from their economic stimulus if they were more widely marketed. But in this poor economic climate, at least government is trying to create jobs.
The Broad Foundation is looking to house its art collection with a generous package from the City of Santa Monica. A prime 2.5 acre site will be given for a $1.00 per year. All permits, fees, and off-site work will be paid by the City. Broad will pay for the building and its operation. Similar to the Stadium deal, there is a clear delineation between private development costs and public approval and infrastructure costs. For example, local cities often look to developers to pay for traffic signals, street widening, public safety and other off-site costs. But for projects that are in demand, the developer can negotiate a more equitable sharing of development fees.
There are normally two types of incentives – legislated and discretionary. The former includes hiring subsidies, tax credits, accelerated depreciation, lower cost financing, and green/clean incentives. Normally legislated incentives occur in enterprise zones and are attached to creating employment. There is also a large category of legislated incentives related to sustainable projects. Discretionary incentives are direct grants, development offsets, or other negotiated agreements. To obtain discretionary incentives there normally needs to a large multiplier effect in job creation, tax revenues, construction employment, or an application in a city sponsored direction like green, biotech, or energy. In addition, cites may have redevelopment areas set aside where they can offer property and targeted economic packages specific to a specific goal. One such example is the Los Angeles Cleantech Corridor that combines the entire arsenal of development tools. 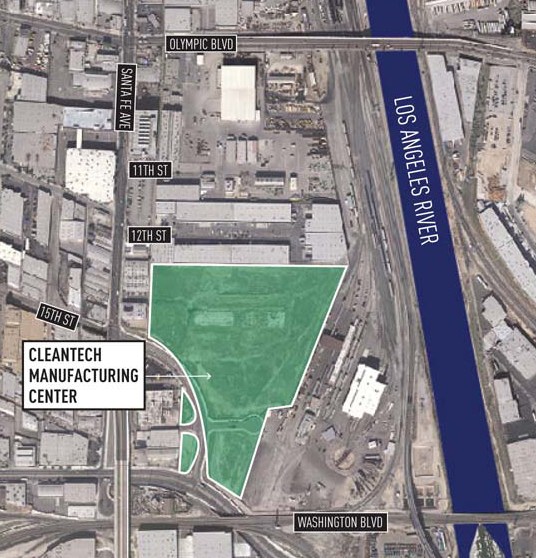 Cleantech jobs are helpful in obtaining incentives. These are businesses that generally minimize waste and pollution and use energy efficient production. But they are only a small fraction of employment. As the clamor for jobs increases, many government officials will not be as discerning to the nature of the work. This is especially true when a longstanding employer is looking for assistance to grow their business locally. Jobs are the critical component.
Finally, the start of 2010 brings great optimism in the City of Los Angeles with the appointment of Austin Buetner as the First Deputy Mayor and Chief Executive for Economic and Business Policy. He is now in charge of many of the City’s economic resources including DWP, Planning and Safety, Building, CRA, LAX, Housing, the Harbor, and several other agencies. We hope Mr. Beutner brings a business deal mentality to economic development. While many of the departments already function adequately, they are managed in political silos and not open to new collaborative practices. Many business people will be examining the City’s best assets to unlock the economic potential.
My daily work highlights the difficulty that many companies have keeping their doors open. But with low real estate prices, a large labor pool, and the availability of economic incentives, it could be the best time to negotiate a new beginning. That is, when the banks begin to lend.