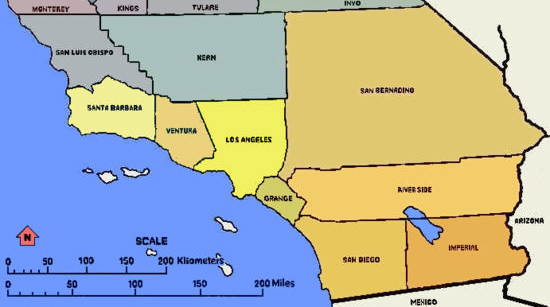 Until recently my clients preferred to stay close to home and were satisfied with property offerings in the LA Basin. Now, I’m driving more, especially east. Many are recognizing that pricing for modern buildings in the Inland Empire is considerably less on a square foot basis. Employee housing in the region is currently ”on-sale” because of sub-prime loans. Communication has improved such that top management no longer needs to reside in the production facility on a daily basis. The Inland Empire can serve as a more functional location than being buried inside Los Angeles. Finally, developers are frustrated with the limited industrial opportunities in L.A. and need to follow the growth.

Soon only companies that have a stated strategic reason and need to be in the Basin will remain. For instance, companies that serve the harbor and airport have a reason. Or businesses that supply downtown markets or act as primary sources. And those that need to be near the highly-educated and talented or the undocumented. Or smaller companies because there is not much of an absolute savings in moving. For most other larger sized businesses, they are weighing a move where there is cost savings, less local congestion and workers can enjoy a more comfortable lifestyle. These companies have customers that are scattered around the US or the globe and they can logically place their business outside the Basin.

While there are sure to be a few bargains popping up all over the region, most tenants are seeing substantial rent increases and higher operating expenses, including increasing property taxes. Plus, demographic changes are turning a lot of the industrial zoned land into service locations rather than the manufacturing and distribution uses for which they were originally created. Historically, as businesses once started in West L.A., they slowly moved to the South Bay, or Vernon, then to San Gabriel Valley, or Santa Fe Springs. The move East is only the next progression that is turning the enormous five county region into one great metropolis.